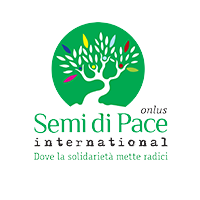 Burundi is an African nation big as one of our Italian regions, with a population of 6 million people belonging to three different ethnic group, among which the most representative are Hutu (85%) and Tutsi (14%). The national language is Kirundi, but French is common as well. The 75% of the population declares to be Catholic, the 24% Protestant while the others are Muslims and animists. Burundi is actually a state tormented by the civil war between the Hutu and Tutsi’s factions, a conflict that have caused tens of thousands deaths, leaving the country on the edge of a disaster. It is one of the poorest country (the last but three) of the world and the 2009 report related to the global hunger positions Burundi at the 2nd place, just after the Dem. Rep. of Congo. Semi di Pace has been operating in the country since 2009, opening an ophthalmic clinic in the city of Buta and later moved at the Bururi’s provincial hospital, 10 kilometres far. 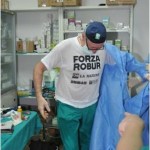 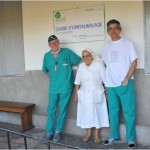 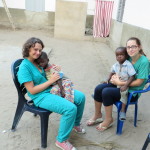 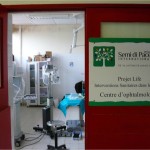 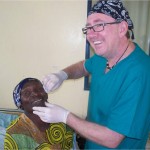 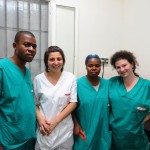 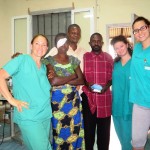 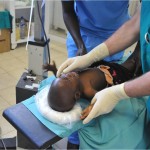 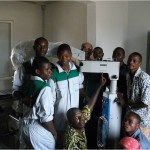 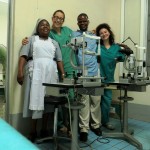 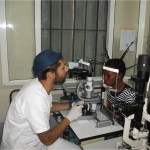